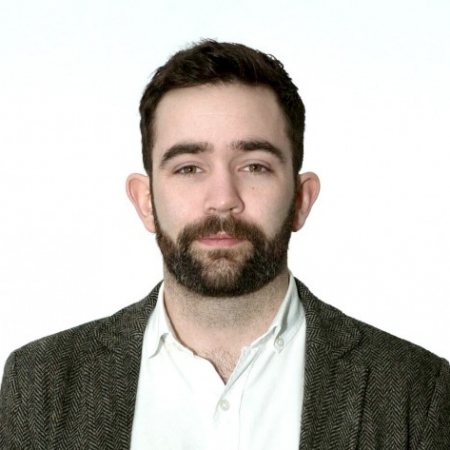 Today’s podcast features EmigrantManifesto.Irish, a website set up to campaign for the right of Irish emigrants to vote in elections at home, something which is increasingly provided for by many countries in the world.

123 countries allow their citizens abroad to vote – including 25 of 28 EU countries. Compounding the issue is the fact that Irish emigration is so high. Both the OECD and the EU have recently criticised Ireland for disenfranchising its citizens abroad.

In this episode we interview Barry Johnston, founder of EmigrantManifesto.Irish. A native of County Roscommon, he lives in London, where he is head of advocacy for the charity Action Aid. He’s a candidate for the NUI panel in the Seanad election which is currently underway. The organisation is also fielding a candidate in the Trinity college panel for the Seanad. These two constituencies are currently the only ones in which emigrants can vote, a constitutional fact which Barry describes as “more by accident than design”.

Trailblazers.Irish is brought to you by Blacknight, Ireland’s leading domain name registrar. Get your .IRISH name at Blacknight.Irish!